Artist Wayne Thiebaud: ‘I Knew This Was Not a Good Career Choice’ | Christie’s 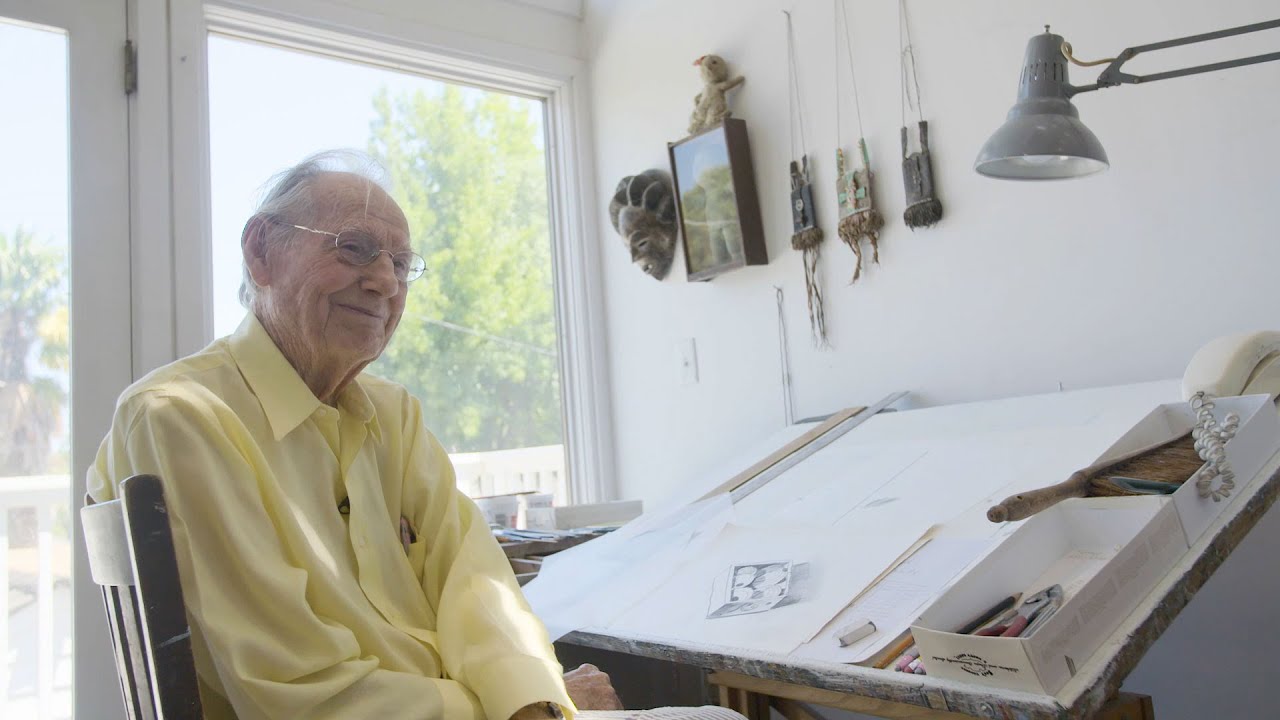 ‘I knew this was not a good career choice,’ says artist Wayne Thiebaud, interviewed in his sunny California studio. ‘Most of the painters I knew were just barely able to survive and had other jobs. But I don’t believe in the idea of success; when we surrender ourselves to that, I think we’ve lost something special.’

Find out more at http://www.christies.com/features/Wayne-Thiebaud-Studio-visit-7643-3.aspx

In spite, or perhaps because of this logic, Thiebaud is an immensely successful artist. ‘I was lucky,’ he reasons. When he decided to paint, he recalls asking himself ‘How do I do this?’ — realising the answer was ‘with extreme difficulty.’ As an artist, continues Thiebaud, ‘you probably can’t make a living, but you can make a life.’

Thiebaud’s life is composed of ‘alternate universes’ — abstractions inspired by syncopation in music, and a desire to capture human touch. They are works ‘from memory, from imagination, all based on the audacious notion of being omnipotent. I’m a God,’ the artist laughs ‘This, for you, is my world to look at. Isn’t that great?’

More from ArtMore posts in Art »