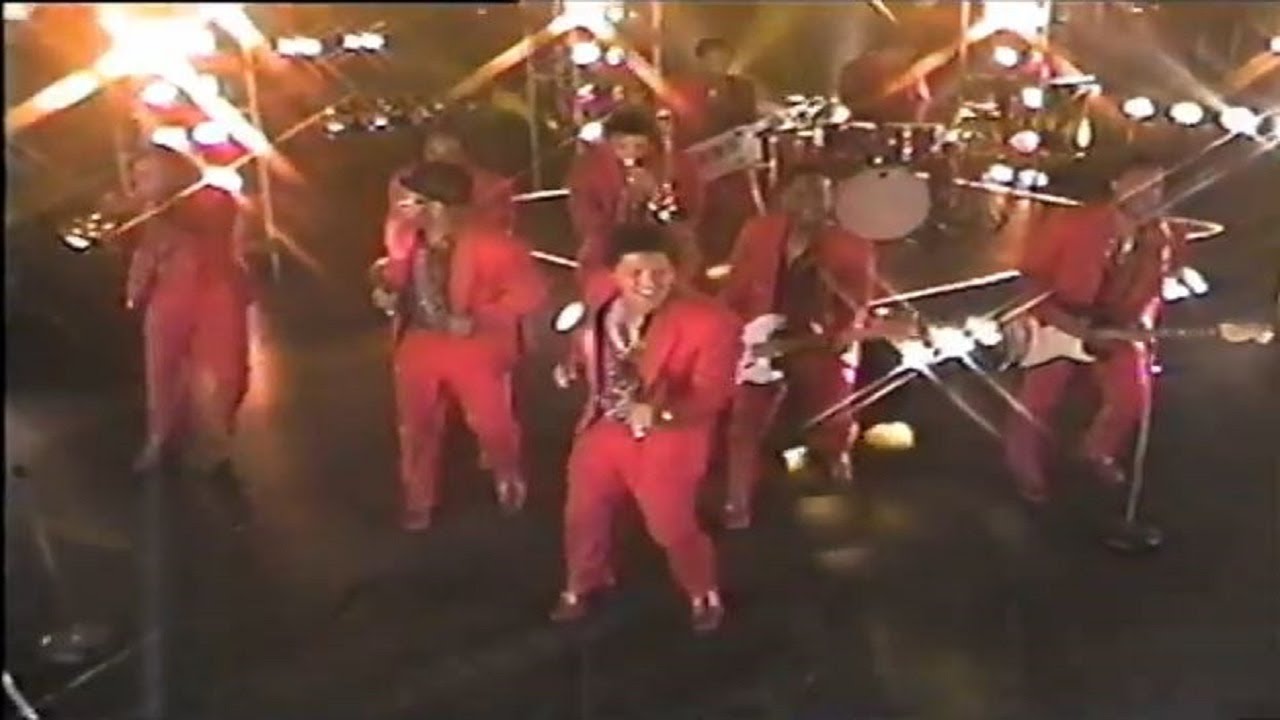 The official music video for Bruno Mars’ “Treasure” from the album ‘Unorthodox Jukebox’.

11x GRAMMY Award winner and 27x GRAMMY Award nominee Bruno Mars is a celebrated singer, songwriter, producer, and musician with iconic hits like “The Lazy Song”, “That’s What I Like”, “Just The Way You Are”, “24K Magic”, “Locked Out Of Heaven”, and “When I Was Your Man”. His legendary body of work also includes blockbuster albums such as Doo-Wops & Hooligans, Unorthodox Jukebox, and 24K Magic, as well as era-defining collaborations like “Uptown Funk” with Mark Ronson, “Finesse” with Cardi B, and “Nothin’ On You” with B.o.B. Forever classic, yet supremely innovative, Bruno continues to redefine music, style, and popular culture, pushing the boundaries of pop, R&B, funk, soul, hip-hop, and dance, and remains as influential as ever. 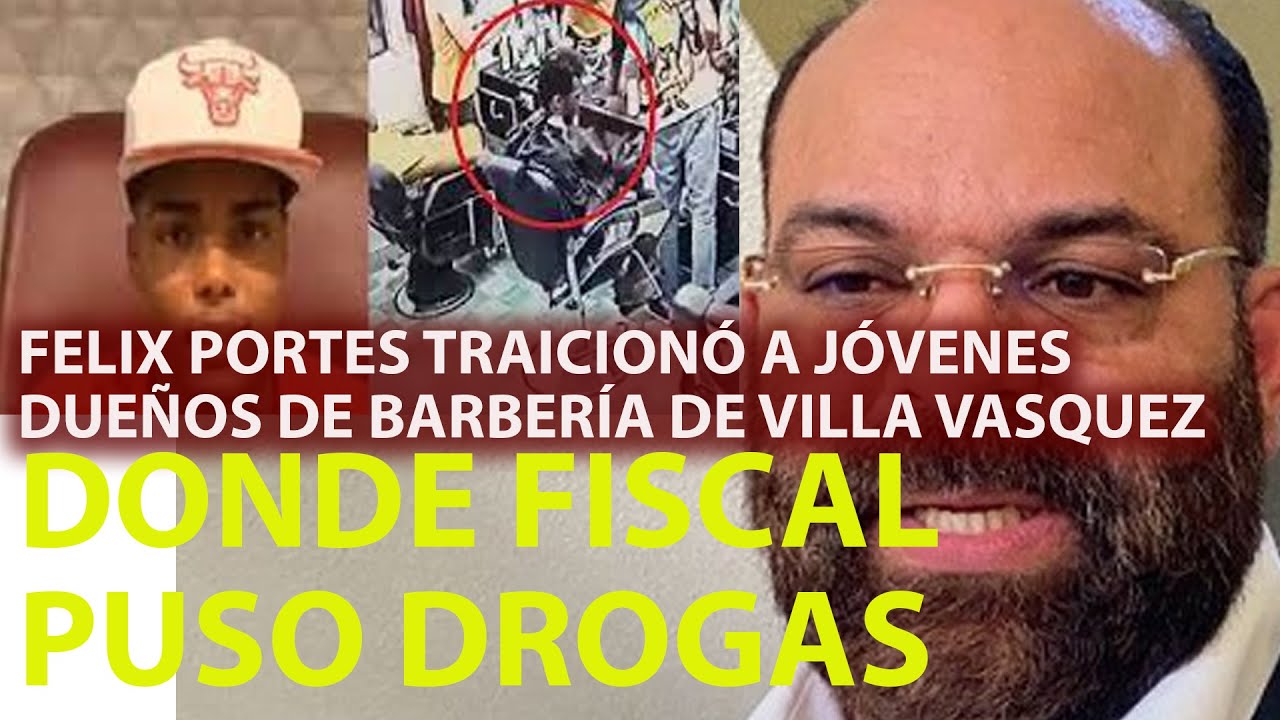 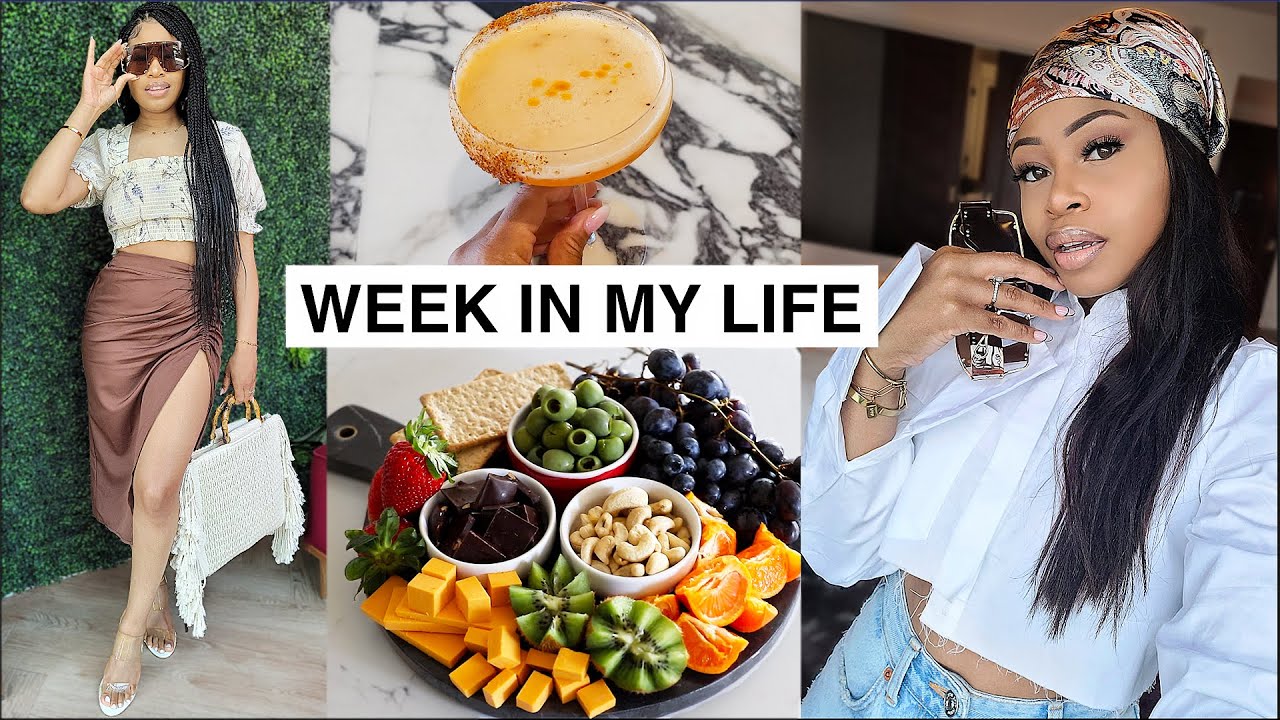 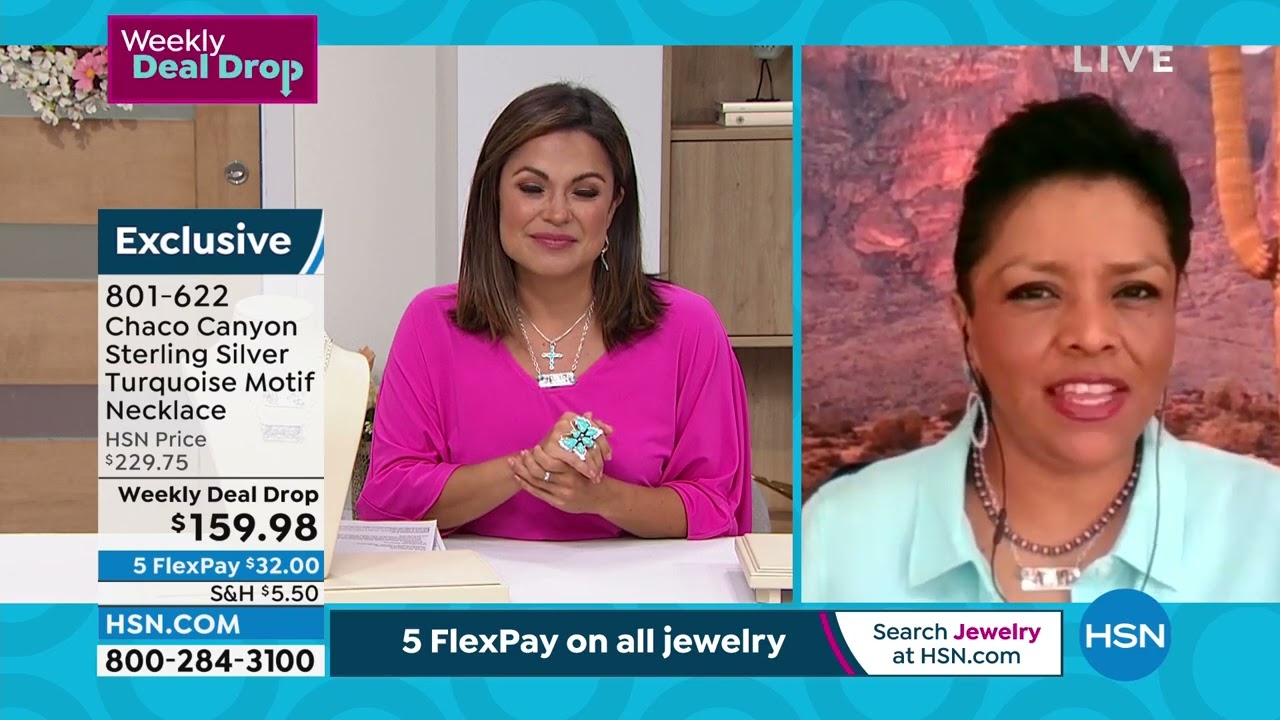 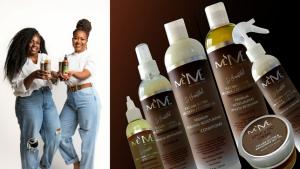 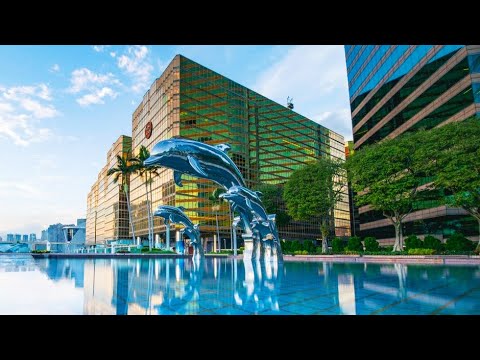 The Future of NE Miami. Million $ Condo by Drone 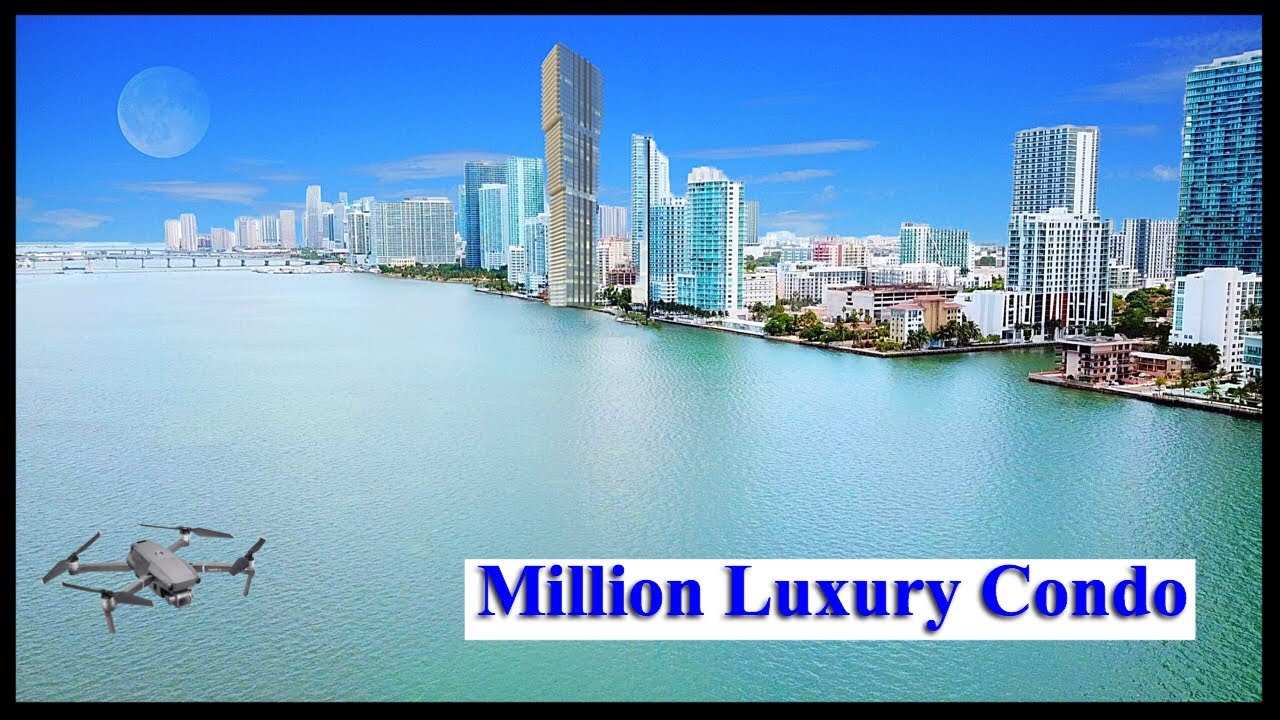 The Future of NE Miami. Million $ Condo by Drone

The St. Regis Bal Harbour Resort brings a new level of Luxury to the Resort Experience 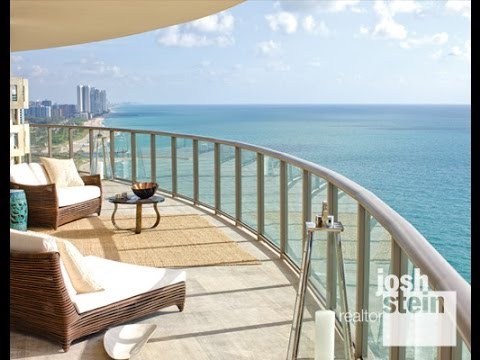 The St. Regis Bal Harbour Resort brings a new level of Luxury to the Resort Experience 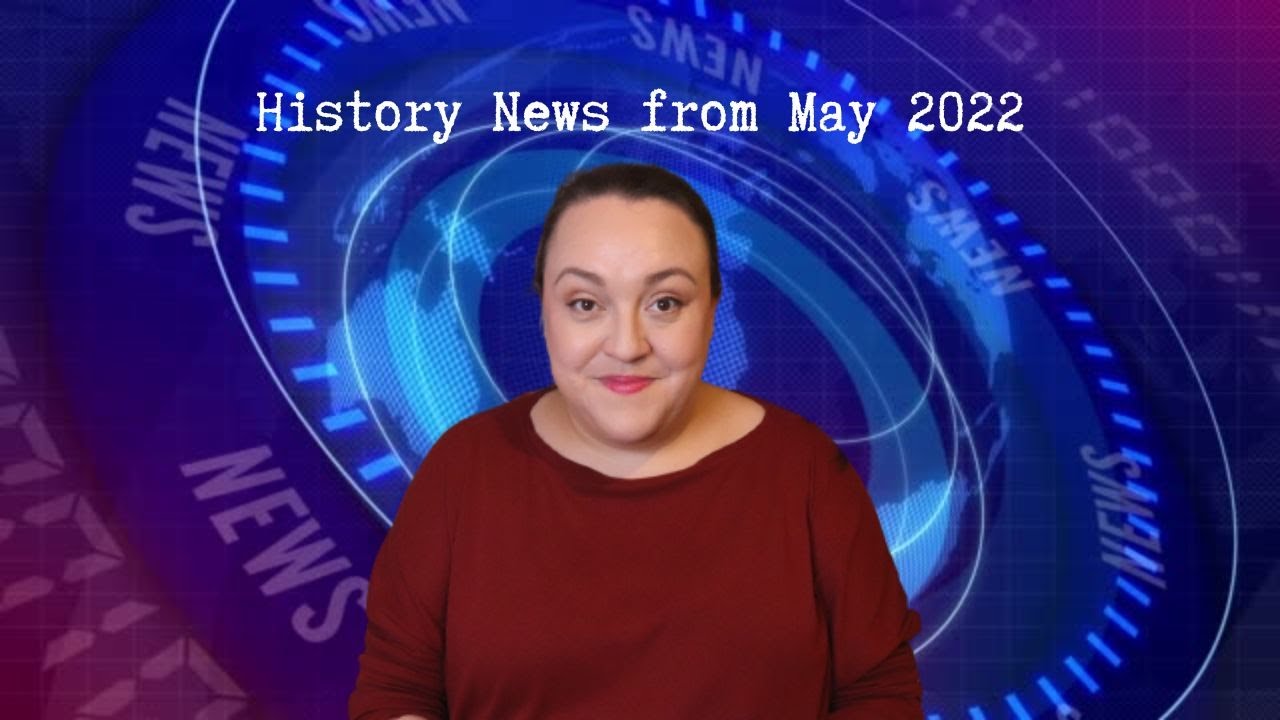