24Fashion TV: When did you first realize you wanted to pursue a career as a fashion designer?

When I first learned the term fashion designer. I had been designing clothes from the first moments I learned to draw, at 2 years old, but I didnt realize this was a type of job until I was around 12 years old. I loved drawing Barbie-like women and coming up with different outfits for them. As I got older, I started hand sewing Barbie and Troll clothes. At around 12 years old, I started getting into fashion magazines like W and Numero- and I knew my future would be in high-end fashion.

What is your favorite part about being a designer?

I love the creativity involved. Being a fashion designer is all about solving problems in the most beautiful and inventive way possible. But no matter how creative you get, you always have to solve the problem- and thats a fun challenge. During the problem-solving process, of course mistakes occur. Ive learned to enjoy my mistakes. Mistakes are an amazing opportunity to go in a new direction or come up with an unexpected solution even if its not the one you originally intended. Some of my favorite designs started out as mistakes. 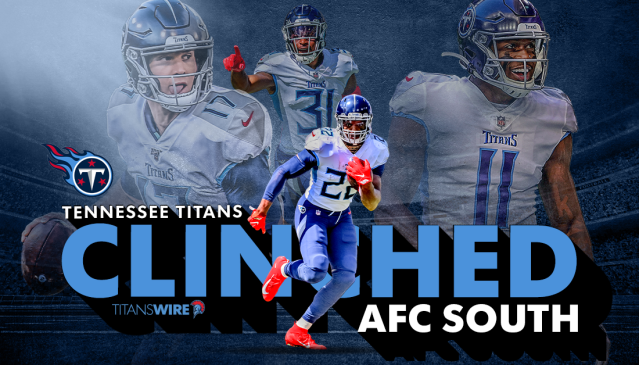 Titans beat Dolphins, clinch AFC South and regain No. 1 seed: Everything we know

Lukaku set for Tuchel talks after being dropped for outburst

Lukaku set for Tuchel talks after being dropped for outburst

CT Eatery With ‘Classic’ Pizza Draws Customers From Near, Far

CT Eatery With ‘Classic’ Pizza Draws Customers From Near, Far

Fashion designer Gabriela Hearst: ‘I could always have gone back to selling cattle’ 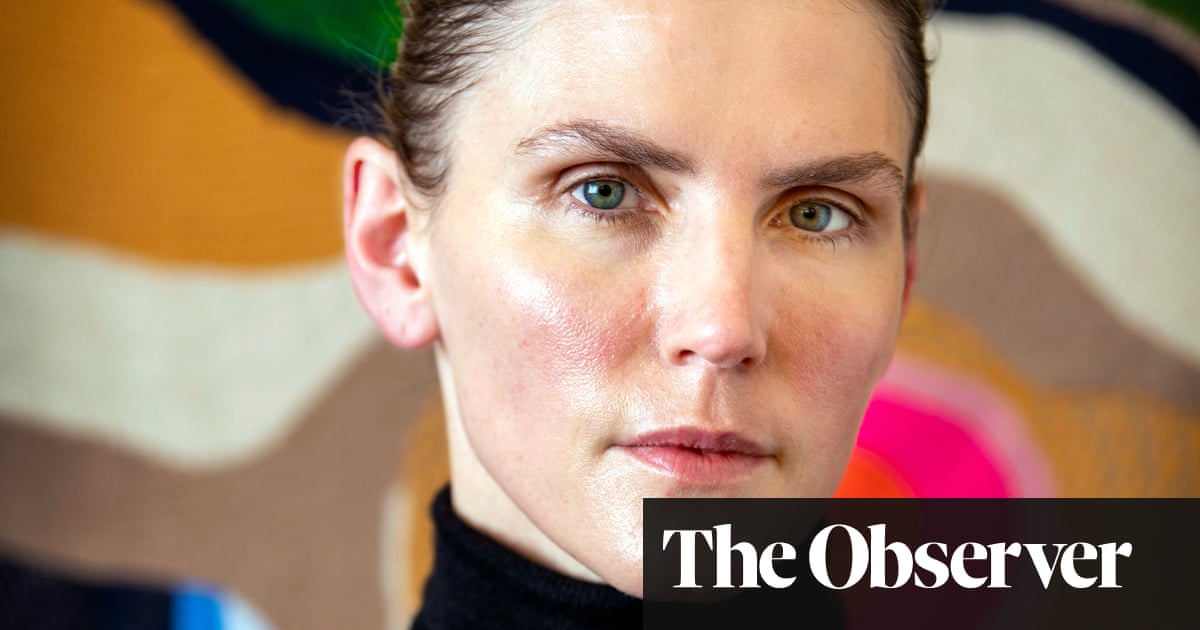 Fashion designer Gabriela Hearst: ‘I could always have gone back to selling cattle’