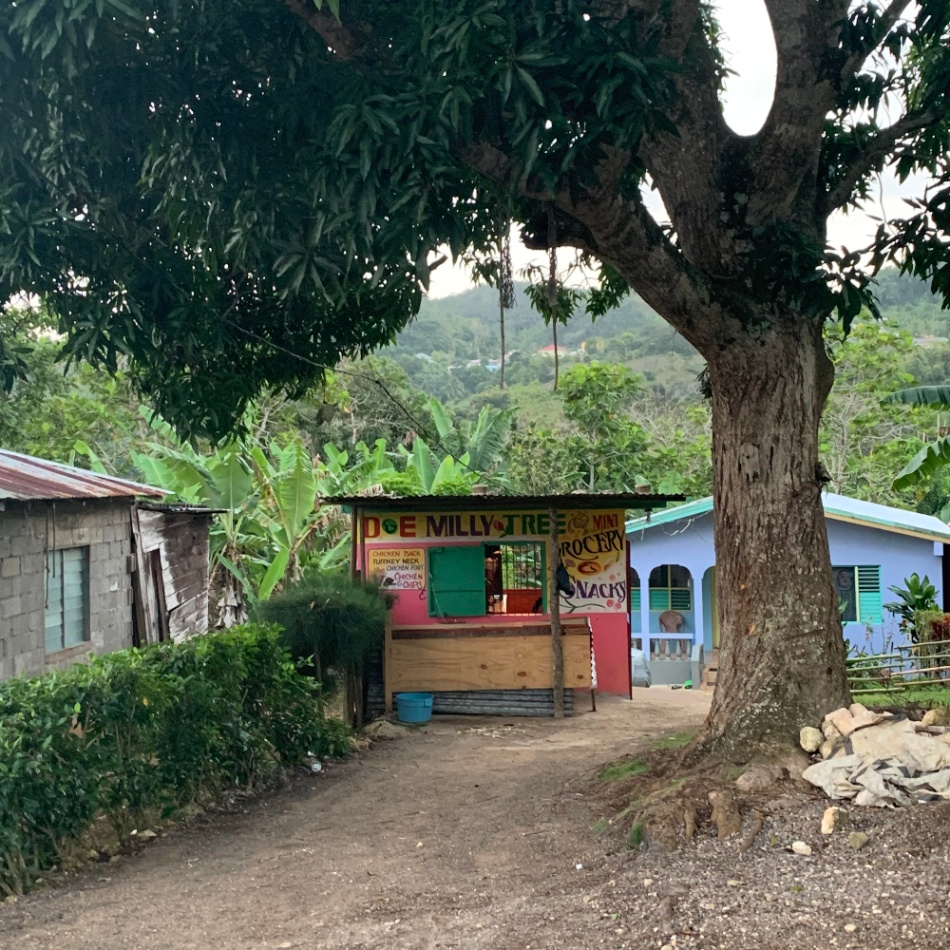 After a long period of inactivity, postponement, and delays, Theophilios Spring-Summer 2022 Collection, Air Jamaica, restores our travel desires, taking us on a much desired respite to the Caribbean island. BROOKLYN, NY Theophilios SS22 collection is one that we can all relate to; the desire to return to travel and for some, the ability to return home. This season, Edvin will bring travel to us as he continues to celebrate his Jamaican roots with an ode to Air Jamaica. Air Jamaica once the national airline of Jamaica formed in August 1968 and ran operations until 2015. It was the first airline Edvin ever flew on, and the aircraft he traveled on when he immigrated to America in 2002. From the fried dumplings to the vibrant uniforms, champagne flights and Sky Writings Inflight Magazine, Air Jamaica was known for its distinct experience.

For Edvin the airline is not only a piece of home, but an endearing example of Jamaican pride and sharing culture with the world. Edvin Thompson is the Jamaican-American designer behind Theophilio, a contemporary clothing brand based in Brooklyn, New York. His designs fuse nostalgia from his juvenile years in Jamaica with New York Citys progressive culture. Cultural identity has been essential in implementing the brands ideology. At the root of his designs, theres a focus on the celebrations of life after overcoming the obstacles and triumphs along the way. He believes we all should look and feel good facing our adversities. As an immigrant himself, Edvin Thompson champions the voices of those alike, making Theophilio a wearable biography.